You can be the next Captain Sully - explore piloting as a career option!


Captain “Sully” Sullenberger pursued his childhood love of aviation and learned to fly at age 16. He graduated from the U.S. Air Force Academy, served as a fighter pilot in the U.S. Air Force flying the legendary F-4 Phantom. After leaving the Air Force, he became a commercial airline pilot and received international acclaim on January 15, 2009, when he along with his first officer and flight crew safely guided US Airways Flight 1549 to an emergency water landing in New York City's Hudson River. This, after it lost both engines to a bird strike. Captain Sully saved 155 lives that day, and he was later portrayed by Tom Hanks in the film version of this amazing event.

Has raiding the skies been your childhood dream too? Has Captain Sully inspired you to be a hero? Do you wish to travel the world, experience exotic destinations, and learn about different cultures?

You can do all of this with one career - piloting.

Piloting is a unique, exciting, and rewarding job, but in preparing for this career, it’s important to know what you’d be required to do on the job.

Who is a Pilot?

A pilot is someone who is in the aviation industry, and who can operate aircraft in order to transport passengers or goods from one location to another.

Piloting as a career

Aviation is a diverse career field wherein pilots are employed by commercial airlines, corporations, governments, and individuals who hire them to provide private transport in small aircraft or private jets. Careers are also available in the military, where pilots transport military personnel, soldiers, equipment, or goods for the government.

The primary responsibility of a pilot is to operate the aircraft, but their day comprises many hours of performing other tasks. They perform pre-flight inspections and check flight logs prior to departure. During the flight, pilots are responsible for the safety of all crew members and passengers on board.

They start engines, operate controls, and pilot airplanes to transport passengers, mail, or freight, adhering to flight plans, regulations, and procedures. They also work as part of a flight team with other crew members, especially during takeoffs and landings.

They may often need to make split-second decisions and are in constant contact with the Federal Aviation Administration (FAA) to keep abreast of changes to the flight plan or safety issues. Pilots use instrumentation to guide flights when visibility is poor.

Qualifications required to be a Pilot

Globally, the aviation industry is expanding, and we’re faced with a skyrocketing demand for pilots. So if you are interested in becoming a pilot, copilot, or captain, now is the time to act!

To become a pilot, you must complete Class 12 or equivalent with a minimum of 50% marks. It is often recommended that you obtain a bachelor's degree in Science before joining an aviation academy or flight school where you will have to provide fitness and medical certificate.

With a multitude of licenses to choose from, an aspiring pilot needs to complete a minimum amount of flight hours and a demonstration of skills and knowledge to the flight instructor to be considered for a pilot’s license.

Besides the knowledge and technical tests, regular physical exams involving vision tests must be passed in order to keep the status of the license up-to-date.

After you’ve successfully gone through the preparatory phases, it’s time to get into the cockpit and start flying under supervision. In case you ever wondered how long it takes to become a pilot and be able to fly on your own, the answer isn’t as straightforward as would be desired: it all depends on your pace, dedication, and focus.

The additional time-consuming requirement is to clock minimum hours of flight time (varies country to country) before becoming a certified pilot, and this can take anywhere between 6 months to 2 years to accomplish.

Once all the licenses and certificates are obtained, and you’ve successfully tested the skies, you can take a deep breath because your mission is finally over. You can now apply for the jobs of your choice.

The workplace of a Pilot

Pilots rarely adhere to the standard 40-hour workweek. Due to constant changes in airline itinerary and frequent shifts in schedules from weather and equipment malfunctions, pilots may work late at night, on weekends, and even on holidays. In the case of commercial airline pilots, FAA regulations require an eight-hour break between shifts, which may result in overnight stays in distant cities or countries. Most pilots fly between 75 and 80 hours per month.

Opportunities for pilots today are better than ever before. With Boeing and Airbus recently forecasting that the aviation industry will require up to 617,000 new pilots by 2035, it’s never been a better time to make your breakthrough. 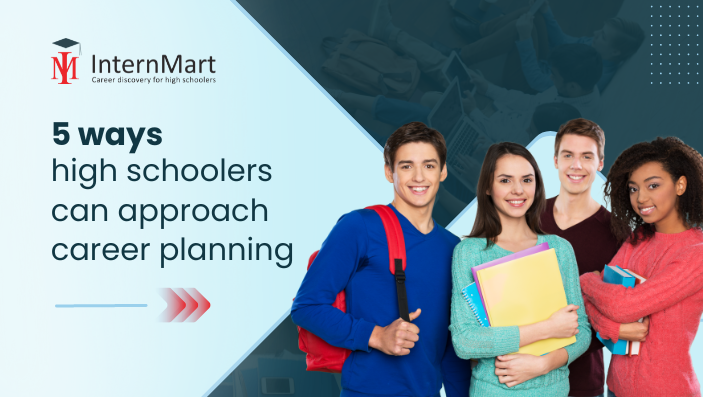 Introduction  High schools have the potential to be the fu ...